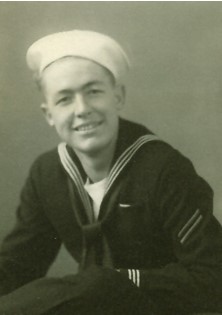 Graveside services for Roy Nolan Lyda of Riverton will be at 2 p.m. Thursday, April 12, at Mountain View Cemetery in Riverton. Military committal will be by the Wyoming National Guard.

Roy Nolan Lyda was born in Bridgeport, Okla., on May 3, 1933, the son of Roy Garvin Lyda and Maggie (Harris) Lyda.

He attended a vocational-technical school in Medford, Oregon, and worked as an auto body technician.

They had lived in Oregon and Colorado, coming to Riverton more than 25 years ago.