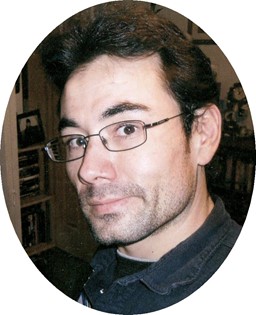 Since October 16, 1974 he was raised by LeAnne (Ratzlaff) and Kenneth L. Trosper.

He grew up in the Ethete area until the age of 12, then made his home in Laramie, Alaska, and, for 23 years, with his mother in Evanston.

He was graduated from the Chemawa Indian School in Salem, Oregon.

Mr. Bell was raised in the Episcopal faith and baptized into the Baptist church in April of 2011.

In his youth, he had collected various exotic animals.

His family said Mr. Bell enjoyed physical fitness, biking, walking, lifting weights, computers, was an artist in sculpting clay, and drawing, played video games, built his own computers, and had a passion for collecting swords.