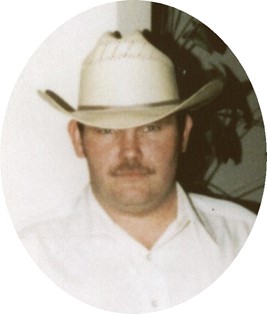 Bruce Edward Dannaldson was born in Los Angeles, Calif., on Saturday, June 25, 1949, to Ralph and Opal (Prettyman) Dannaldson. He grew up in Southern California.

Mr. Dannaldson served with the U.S. Navy for six years, stationed in Hawaii. He was a machinist, engineer and fisherman by trade, running a commercial fishing boat off the California. He also lived in Indiana, Nevada, and came to Wyoming to be near his family.

His family said he enjoyed hunting, fishing, and mining.

He was preceded in death by his son, Samuel Edward, and his parents.