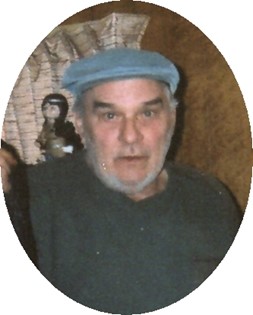 Memorial services will be held at 3 p.m. on Saturday, May 5, in Riverton's Sunset Park.

James Norman Cocklin was born in Marion County, Ohio, on Saturday, Sept. 3, 1938, the son of Ethel Irene Richendollar. He grew up in Ohio and New Mexico.

Mr. Cocklin was an artisan, making belt buckles. He also worked demolishing houses and as a professional meat cutter.

His family said Mr. cockling enjoyed traveling, but loved living in Edgerton, Wyo. After the death of his wife in 2007, he moved to Riverton to live with his son.

He was preceded in death by his wife, Ilene Cocklin, on Nov. 7, 2007; his mother, Ethel Richendollar; a sister, Sylvia Ellinwood; grandfather, Norman Richendollar, and niece, Dalene Ellinwood.