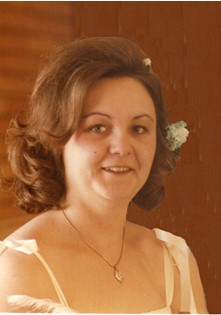 At this time there are no services planned.

She was raised in Riverton and graduated from Riverton High School with the class of 1975.

She was a member of the Lysite Women’s Secret Pals and the Riverton Does.

Before her health declined she was managing the Lysite Store.

She was preceded in death by her parents, sister, Ruth Reece Nelson, and grandparents Lawrence and Ruth Smith.