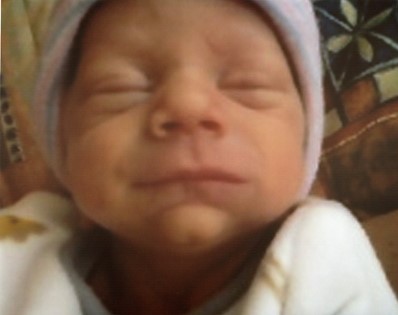 Although he was born 2 months premature, he was a very alert baby who loved his Mom and always knew when she was around. He smiled a lot and liked to watch cartoons.

Liam was preceded in death by his paternal grandfather, Tony Cousineau and maternal grandmother, Terri McGowan.

On-line condolences for the family may be made at: theDavisFuneralHome.com. Services are under the direction of the Davis Funeral Home of Riverton.