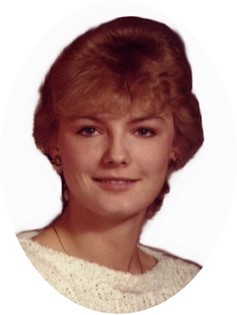 Guestbook 7
Shannon Rein Rhodd, 48, of Riverton, died on Wednesday, November 21, 2012, at Riverton Memorial Hospital. At her request, cremation has taken place and a memorial service will be held 10:00 a.m., Friday, December 14 at the Davis Funeral Home.

Shannon Rein was born on May 24, 1964, Casper, WY. She moved to Riverton at the age of 5. She attended schools in Riverton and was a member of the graduating class of 1982 from Riverton High School.

She attend the University of Wyoming and Barnes Business School in Denver. In December of 1999, she married Steve Rhodd of Denver.

She returned to Riverton in 2009 due to ill health.

She is survived by her husband Steve Rhodd of Denver; her parents, Kathy and Fritz Rein of Riverton; and many aunts, uncles, and cousins.

She was preceded in death by Rein, Hawke, and McConnell grandparents; her aunts, Gretchen Dose, Ruth Dow, and Marie Trosper; and her cousin, Scott McConnell, whom she considered her brother.

Memorials may be made to Help for Health Hospice in care of Davis Funeral Home.

Arrangements are under the direction of the Davis Funeral Home. On-line condolences for the family may be made at www.TheDavisFuneralHome.com.