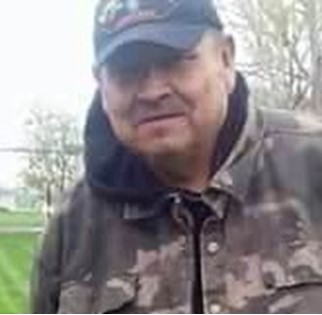 Terrance was born on October 2, 1954 in Clinton, Oklahoma, son of William H. and Amanda Ruby (Hail) Antelope. He was raised in Watongo, Oklahoma, where he attended elementary and middle school. He graduated high at Lawton MacArthur in Lawton, OK. He entered the United States Army in 1976 and was Honorably Discharged in 1978. He served as a parachute rigger and was stationed in Italy. Throughout the years, Terry enjoyed sharing his military stories with his family.

He married Edna Washington in 1979. Terry enjoyed visiting with his family and friends and especially spending quality time with his grandsons. He also loved his dog Sponge Bob very much.

Mr. WhiteAntelope worked as a police officer for the Wind River Reservation and also was a truck driver for the BTI Roads Dept.