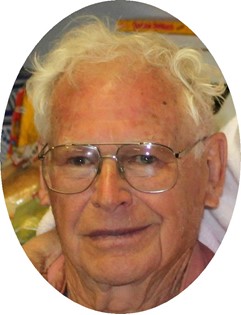 Guestbook 6
Services will be held summer of 2017 for William “Bill” James McRann, 86, who died on February 16, 2017 at Help for Health Hospice Home in Riverton, Wyoming.

He was born on October 9, 1930 in Nisland, South Dakota, son of Hubert Guy and Laura (Matthesen) McRann.

Bill worked as an Art Educator as well as a business owner. He was awarded Teacher of the Year from Powell, the State of Wyoming and also in Germany and Alaska. Bill’s students won numerous local and state awards.

Mr. McRann was a member of the Congregational Church, Elks, Masonic Lodge #6 and Eagles Clubs.

Mr. McRann was preceded in death by his parents, sister, Jane Varjabedian and brother, Lawrence McRann.

Memorial contributions to the Plaza Diane or Powell Schools Foundation in care of Davis Funeral Home would be appreciated.