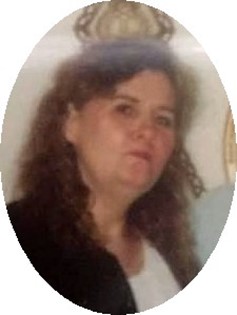 Guestbook 0
No services will be held for Leda Lou Serrano, 81, who died on March 12, 2017 at Wind River Healthcare in Riverton, Wyoming. Cremation has taken place under the direction of Davis Funeral Home.

During her younger years, Leda enjoyed singing in a band and worked in a factory and as a waitress. She loved to sing in church during her entire life and was of the Christian faith. Leda had the heart of a caretaker, lovingly caring for her own children, including children that weren’t hers.

She was preceded in death by her parents; daughters, Deanna Burns and Elaine Perrin and sister, Betty Lewis.