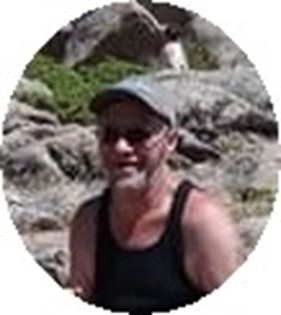 On July 4, 1985, Frank married Caroline Ann Hamm in Shartlesville, Pennsylvania. The couple then moved back to Riverton in 2001.

Frank thoroughly enjoyed fishing and spending time in the mountains. When he was younger, he loved to hunt. He also cherished his time spent with his family especially his grandkids. Frank was known to be a hard worker. He worked for McDonalds before becoming employed at the Casino, where he has worked for the past 9 years. He was a great friend, father, brother and uncle and will be missed by many.