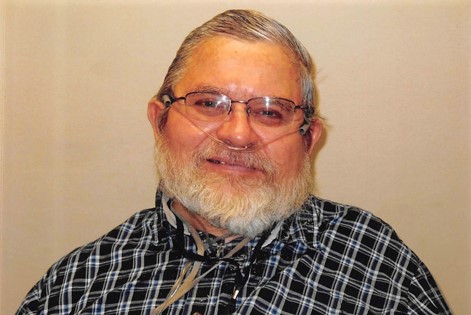 Michael James McBride was born on January 15, 1963 in Billings, MT to James Warren and Carol Ann (Trott) McBride. He was raised in Billings, MT, graduating from Billings Senior High School with the class of 1981. He then attended the Yellowstone School of Broadcasting in Billings, MT. In 1985 he moved to Riverton with his family.

He was baptized into the Episcopal faith.

He was a Boy Scout in his younger years.

He worked in Broadcasting throughout his life.

He enjoyed fishing, playing his guitar, writing poetry, and listening to old Bill Cosby and the Smothers Brothers albums. He loved to talk about his love for Jesus and animals, especially his dog, Sparky.