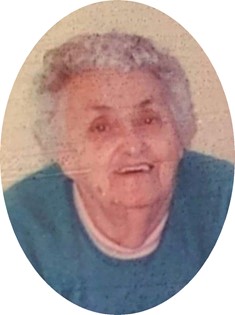 Guestbook 3
No services will be held for Lillian “Liddy” Agnes Berk, 88, who died October 5, 2017 at the SageWest Hospital in Riverton, Wyoming. Memorial contributions to the Help for Health Hospice Home in care of Davis Funeral Home, 2203 West Main Riverton, WY 82501 will be appreciated.

Liddy was born on February 15, 1929 in Baltimore, Maryland, daughter of Henry and Lillian (Levi) Raemer.

Liddy was preceded in death by her husband, Norman Berk and sister, Anna Mae Denk.

Arrangements are under the direction of Davis Funeral Home.