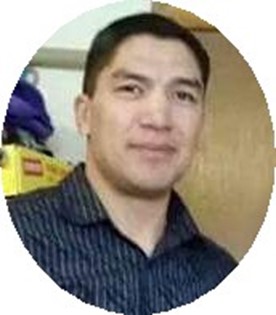 In 2000, he graduated from the Riverton High School.

Matt worked at Lawson Construction with his Dad but most recently worked for Keyhole Technologies in construction.

He enjoyed spending his time fishing, running, time spent with his friends at the lakes, and gambling at the casino. Matt was known to be a very helpful person, always there to offer a hand.

He was preceded in death by his grandparents, Bud and Orelia Lawson and Daniel Dodge.