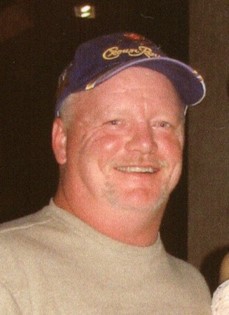 Guestbook 0
Private memorial services will be held at a later date for Joseph A. Trommer of Riverton and Rock Springs who died Wednesday, April 25, 2007, in an incident near the Kinnear Store. He was 42 years old.

According to his wishes, cremation has taken place.

Joseph Albert Trommer was born in Ambler, Penn., on Sept. 30, 1964, the son of William Richard and Eva Ann (Belanger) Trommer. He grew up in Massachusetts, attending high school in West Borough, Mass.

He had lived in Wyoming for the past three years, working as a derrick hand for Caza Drilling.

His family described Mr. Trommer as free spirited and one who enjoyed working as a rough neck in the oil fields and the many friends he made there. They said he enjoyed traveling to Las Vegas and Massachusetts to visit his sisters.

He was a member of the Riverton Eagles Aerie.

He was preceded in death by his parents and grandmother.

Arrangements are through the Davis Funeral Home of Riverton.