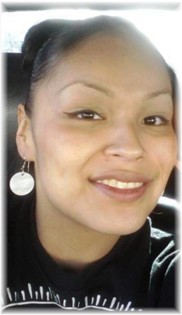 Ashley passed away on Wednesday, August 24, 2022 in Riverton, Wyoming.

She was born on August 17, 1991, daughter of Dean Alexander Dewey and Renette Jaqueline White in Riverton, Wyoming. Ashley spent her whole life living on the Wind River Indian Reservation. She attended elementary school at St. Stephens and Wyoming Indian during her junior high and high school years.

Ashley worked as a housekeeper at the Holiday Inn and Wind River Hotel and Casino but was most importantly a mother to her kids.