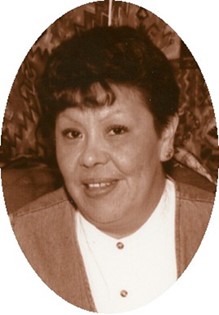 In her younger years, Francine worked as a substitute teacher as well as a culture teacher for St. Stephen’s High School.

Mrs. LoneBear loved spending time with her family, especially her grandkids.  She was known for her incredible sense of humor, finding enjoyment in teasing and making people laugh.

Francine was baptized into the Catholic Church and participated in Traditional Native American ceremonies.

She was preceded in death by her parents and grandparents and many extended family members.