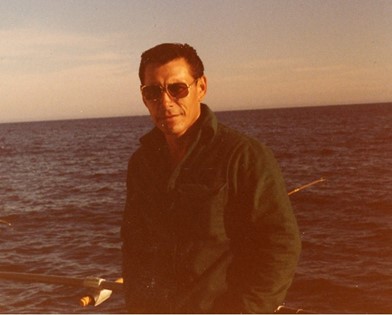 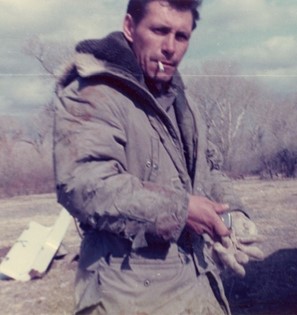 Louis Philip “Rocky” Hurtado, 82, of Arapahoe passed away at his home on Friday, November 4, 2022. Cremation has taken place and no services are planned.

Louis Philip Hurtado was born on November 17, 1939 in Fort Washakie, Wyoming to Philip “Tito” and Verna (Barge) Hurtado. He grew up in the Fort Washakie area and attended schools there.

On October 16, 1965 he married Violet Jane Lawson in Riverton, WY together they had two daughters.  They were married for 55 years before Violet passed on April 28, 2019.

Rocky worked the oilfields in his younger years before going to work for Tribal Housing.  He was there until he had a stroke which forced him to retire.

He enjoyed watching Gunsmoke and numerous western movies as well as hunting, fishing, and being an outdoor man.

He was preceded in death by his parents, Philip “Tito” and Verna Hurtado; and wife, Violet Hurtado.