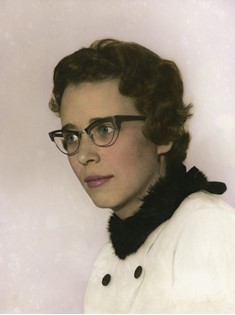 Sharon Hakert, 75, of Riverton passed away at the Wind River Rehabilitation and Care Center on Thursday, November 10, 2022. Cremation has taken place and no services are planned.

Sharon Kay Sartin was born on May 15, 1947 in Worland, WY to Troy Hollis and Arlene Louise (Doores) Sartin.  She lived in several different places before the family settled in Riverton.  She graduated from Riverton High School with the class of 1966.

Sharon was of the Christian Faith.

Most of her working career was with the Safeway Grocery Store, until it closed.

Sharon loved sofftball and bowling. But most importantly she loved spending time with family and joking with her grandchildren.

She was preceded in death by her father and mother, Troy Hollis Sartin and Arlene Louise Sartin.