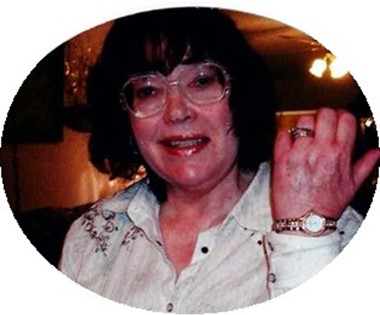 Linda Rodewold, 82, of Riverton passed away at her home on Monday, January 2, 2023.  A funeral service will be held at 10:00 a.m. on Monday, January 9, 2023, at Trinity Lutheran Church.  Interment will follow at Mountain View Cemetery.

Linda May Livingston was born on September 20, 1940 in Herber City, Utah to Archibald Vernon and Lucille (Anderson) Livingston. Her mother was a pharmacist but married a Sheep Rancher so when Linda was young the family moved to Craig, Colorado.  She graduated high school in Craig and then attended college for a short time.

Linda was baptized into The Church of Jesus Christ of Latter-day Saints. After she was married she attended the Lutheran Church with her husband.

Linda was a homemaker, an excellent seamstress making her children and husbands clothes, especially Western Shirts.  She also knitted, crocheted, embroidered, and made beautiful scrapbooks of the family history.

She was preceded in death by her parents, Archibald and Lucille Livingston.