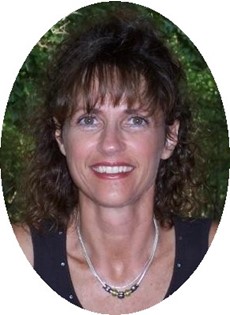 Amy Louise Leininger was born October 29, 1961 in Kimball, Nebraska to William “Bill” George and Carole Lee (Thieman) Leininger. She moved with her family to Riverton in 1970. She attended St. Margaret's Catholic School and was graduated from Riverton High School with the class of 1979.

She was preceded in death by her grandparents, George and Florence Leininger and Albert Thieman; nephew, Ryan Berg.

Memorials may be made to the St. Margaret's Catholic School care of Davis Funeral Home, 2203 W. Main, Riverton, WY 82501.