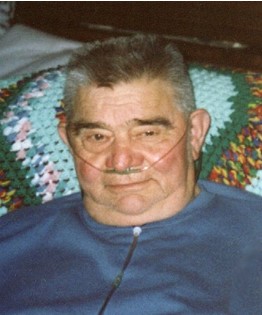 Funeral services will be at 10 a.m. Friday, Aug. 3, 2007, at the Calvary Baptist Church in Riverton with Pastor Richard Morgan officiating. Burial will follow at Mountain View Cemetery in Riverton.

Visitation will be from 5 to 8 p.m. Thursday, Aug. 2, at the Davis Funeral Home of Riverton.

Mr. Michel served with the U.S. Army from 1958-1960 as a security guard and dog handler for the missile base near Philadelphia, Penn.

He spent his working life in the Gas Hills and at the Farmer's Exchange.

Mr. Michel was an avid hunter and fisherman and his family said he enjoyed visiting with all people and sharing a good story.

His family said Mr. Michel's faith and service to the Calvary Baptist Church were very important to him.

Preceding him in death were his parents, Ralph and Mildred Michel, and his son, John Michel.

Memorials may be made to the Calvary Baptist Church, in care of the Davis Funeral Home, 2203 West Main Street, Riverton, WY 82501.