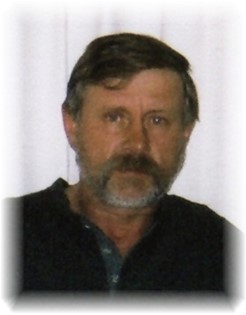 Funeral services are at 10 a.m. on Wednesday, Feb. 15, at the Davis Funeral Home of Riverton. Robin Stupka officiates. Interment follows at Mountain View Cemetery in Riverton.

He was a 1971 graduate of Shoshoni High School where he was a state championship wrestler in the 135-pound weight class in 1971. He attended drafting school in Denver following high school and was graduated with Presidential Honors as a diesel mechanic from Western Wyoming College in Rock Springs in 2001.

For over 35 years, Mr. Holliday worked in the oil fields, starting as a roughneck and working up to tool pusher.

He was of the Christian faith.

Mr. Holliday was a member of the Rocky Mountain Elk Foundation.

His family said he loved his black Pomeranian dog, "Lil' Bit," spending time with his family, hunting, fishing, the outdoors, and liked to ride his Harley when he was younger.

He was preceded in death by his grandparents, Harvey and Dorothy Holliday and Everett and Martha Honeycutt.