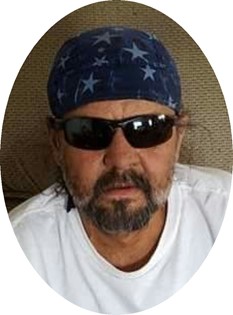 Charles was born July 1, 1969 to William Lee and Darlene (Thompson) Klinger in Columbus, Ohio. He attended Mission High School in San Jose, CA. He lived in California for 27 years before moving to Wyoming in 1997.

He loved going fishing and hanging out with his friends.

He is survived by his father, William Lee Klinger; brothers, Robert “Bob” Klinger of Denver, and David P. Jones of Reno; sisters, Leesa Smith of Riverton and Jamie Corey of Casper.

He was preceded in death by his mother, Darlene Thompson.

Arrangements are under the direction of Davis Funeral Home and Crematory.

On-line condolences may be made to thedavisfuneralhome.com